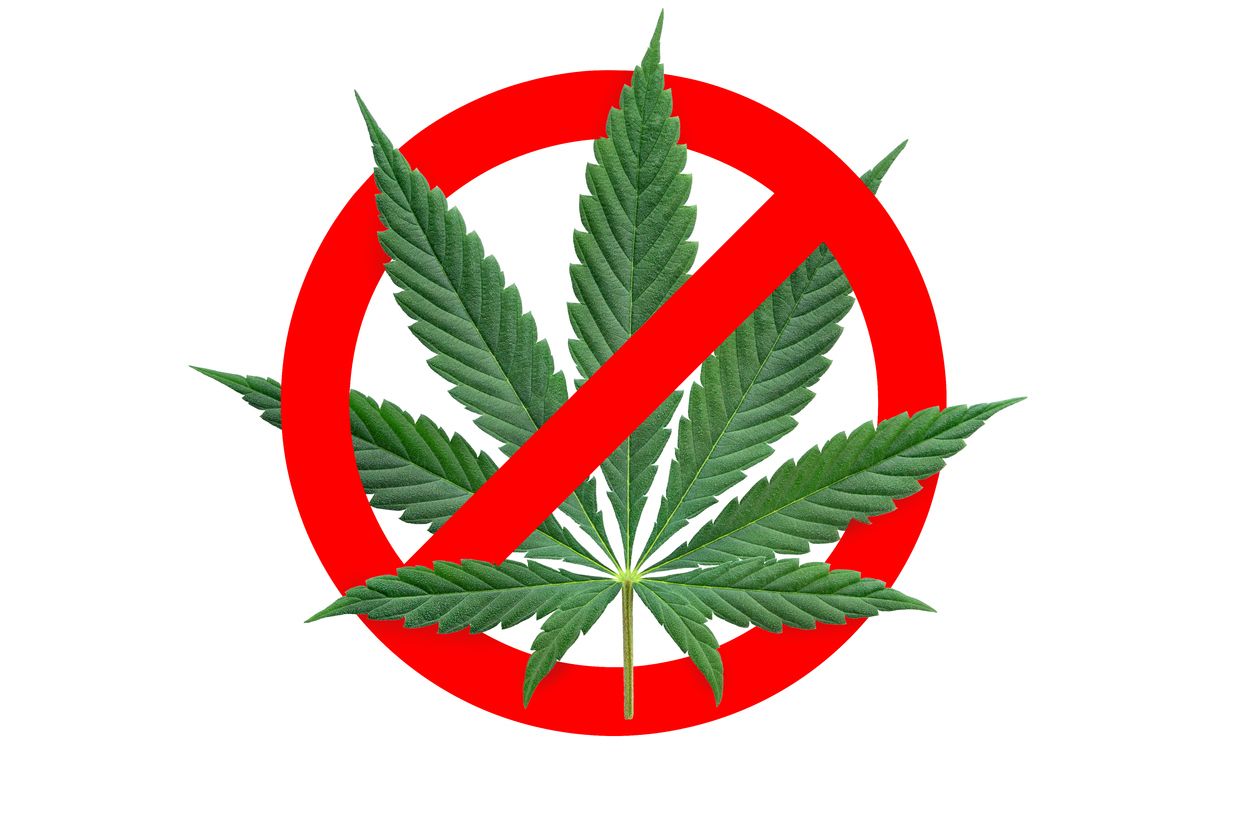 The History Of Racism and Cannabis In The United States

Cannabis: The Gateway drug. Best known as ‘the Devil’s Lettuce’ for only one puff and you will be dancing with the demons in Hell. Ok. This is a tad hyperbolic, but there is a point to the drama.

For many people cannabis still holds a connotation of dark and negative stereotypes. Like all stereotypes this one too is entirely based around misinformation and fear.

Fear driven through uninformed minds by the means of dangerous propaganda trying to perpetuate a false belief. They choose to believe in its harsh label as a schedule I drug, paired along the likes of: heroin, LSD, and ecstasy.

Not knowing, or perhaps Ignoring, the true reason how it became grouped along the likes of these drugs. At times it seems society is turning their heads away from science, away from the future of continual medical benefits provided from the countless uses of cannabinoids.

Society has not always held this stigma towards cannabis. In the 1800’s, cannabis extracts were sold in Europe and the United States to alleviate stomach pains and other ailments.

Even in the modern era the FDA has approved THC based medicine, Marinol and Syndros, to alleviate nausea caused from  chemotherapy and amend the loss of appetite common with people suffering from AIDS.

So when did the stigma begin? How did society shift from the utilization of THC as being a necessary tool involved with the battle of the world’s two greatest killers, to an illegal substance that corrupts the minds of our young?

Historian Issac Campos, author of Home Grown: Marijuana and the Origins of Mexico's War on Drugs, believes the fear first spread throughout Mexico and was later adopted by the United States.

According to Campos, recreational uses of marijuana were common with citizens in ‘marginalized  environments’; this is where the negative reputation of marijuana began to grow.

Between the years 1910-1920 an estimated ten thousand or more Mexican citizens immigrated to the United States due to the Mexican Civil War; coincidentally, the Mexican government would go on to place a ban on marijuana in 1920.

This rapid increase in immigration quickly led to a heightened ideology of xenophobia, a close minded belief still digging its poisonous claws deep into our world.

America was on the ledge of falling off into the Great Depression. Millions of people were soon out of jobs, hungry, and desperate; desperate to find an “enemy” and pin this great disaster upon them.

I do not know who first decided to blame the fate of a fallen economy on immigration, but I do know who turned the wrath of the people towards cannabis: Harry J. Anslinger.

The Rise of the Cannabis Canceler

Harry J was a prolific racist and a past commissioner of the Federal Bureau of Narcotics. During his unfortunate tenure he tried his damnedest to propagate the flames of this rapidly spreading American fear.

Anslinger, The Founding-Father of Anti-THC, juxtaposed the resentment towards Mexican-Americans to the dangers of recreational smoking of marijuana.

In her Time article “The Surprising Link Between U.S. Marijuana Law and the History of Immigration” Olivia B. Waxmen says, “by adopting the Spanish word “marijuana,” rather than the already widely-used “cannabis,” Anslinger and other prohibition activists of the early to mid-19th century were intentionally connecting the use of marijuana by brown and black people to dangerous and fabricated side effects of the drug” (Waxmen). 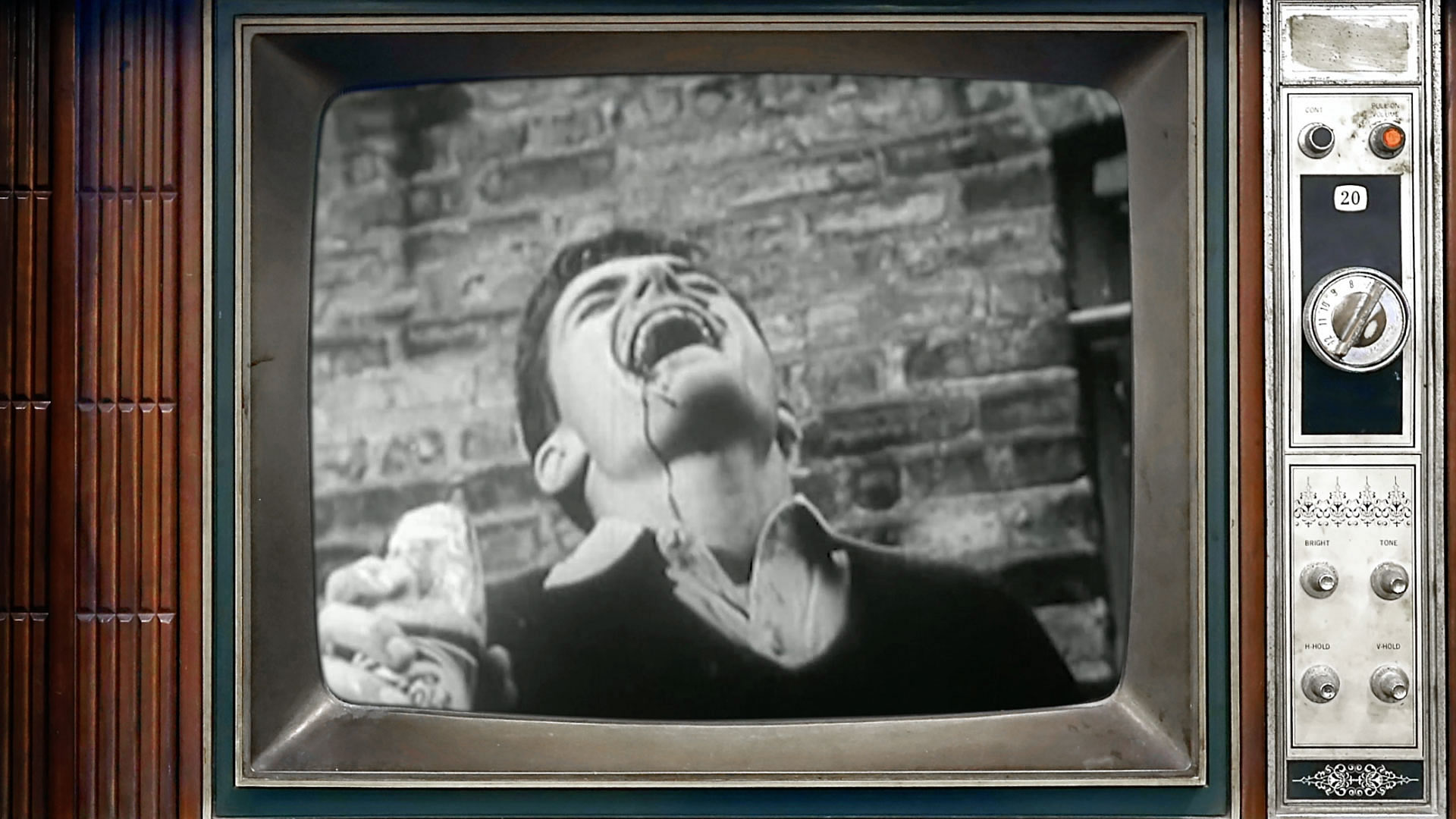 the minds of Americans into believing that those who smoke marijuana were part of an “inferior race” (his actual words).

This false narrative became enriched in American culture through propaganda terms like: ‘Reefer Madness’ and ‘Evil Weed’. Both based on the notion that THC will deplete a person's morality and leave them down a path of violence and crime.

For more of Harry J’s quotes click here: 15 most ridiculous quotes about 'marihuana' by Harry J. Anslinger
*Warning: He is an ass

One might ask why society has been so stubborn in changing its collective attitude towards cannabis. What is unknown is often feared the most.

It is this exact reason why educating those who still hold on to these outdated beliefs about cannabis is necessary to further implement beneficial cannabinoid into a more willing society.