History of the War on Drugs

Richard Nixon, once titleholder for worst president in American history, decided to declare recreational drug use as “public enemy number one”. To him, there was no greater threat to the American people.

Richard Nixon, former chief of the greatest scandal in American history, absolutely despised drugs. He firmly believed cannabis consumption was destroying America's foundation, this was due to a large increase during the raging 60's.

So on July 17th of 1971, Richard Nixon asked congress for $85 million to help fight this “national emergency”; thus starting the "War on Drugs".

By 1972, The National Commission on Marijuana and Drug Abuse, also known as the Shafer Report, stated that criminal punishment for private use and possession of cannabis should be eradicated.

Obviously, Tricky Dick ignored the groundbreaking findings in the and  Shafer Report and in turn created the Drug Enforcement Agency or DEA. According to the Equal Justice Initiative during the 1970’s the number for people in prison or jail increased from around 300,000 to 2.3 million. Half of those incarcerated were sentenced due to a drug offense.

What is even more shocking is that of those 2.3 million, 2/3rd were people of color; despite the fact drug usage was said to be equal between both white and black individuals.

Nixon’s administration told the American people they were launching a war on drugs, an attack on all fronts to help clean the streets and create a safer community. He used “drugs” as a veil to cover his outrageous war’s  true target: being black.

One of the greatest examples of how the government can corrupt our nation's media, which then misinforms the public's viewpoints shifting their beliefs towards dangerous conclusions. 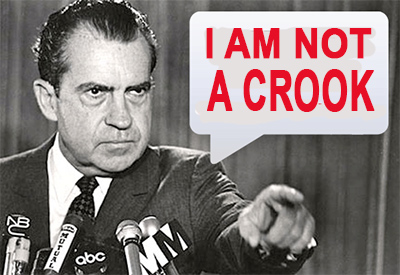 Ronald Reagan seemed pleased with the path Nixon was taking and decided to enhance "The War on Drugs". In fact, he felt as though things were not tough enough.

In a speech he gave shortly after being elected Reagan said, "We're taking down the surrender flag that has flown over so many drug efforts; we're running up a battle flag".

All of this was in despite of the true feelings of his constituents. In 1985 a poll was taken to see what the new "public enemy number one" was. 2-6% of these Americans viewed drug abuse as our nation's number one issue. 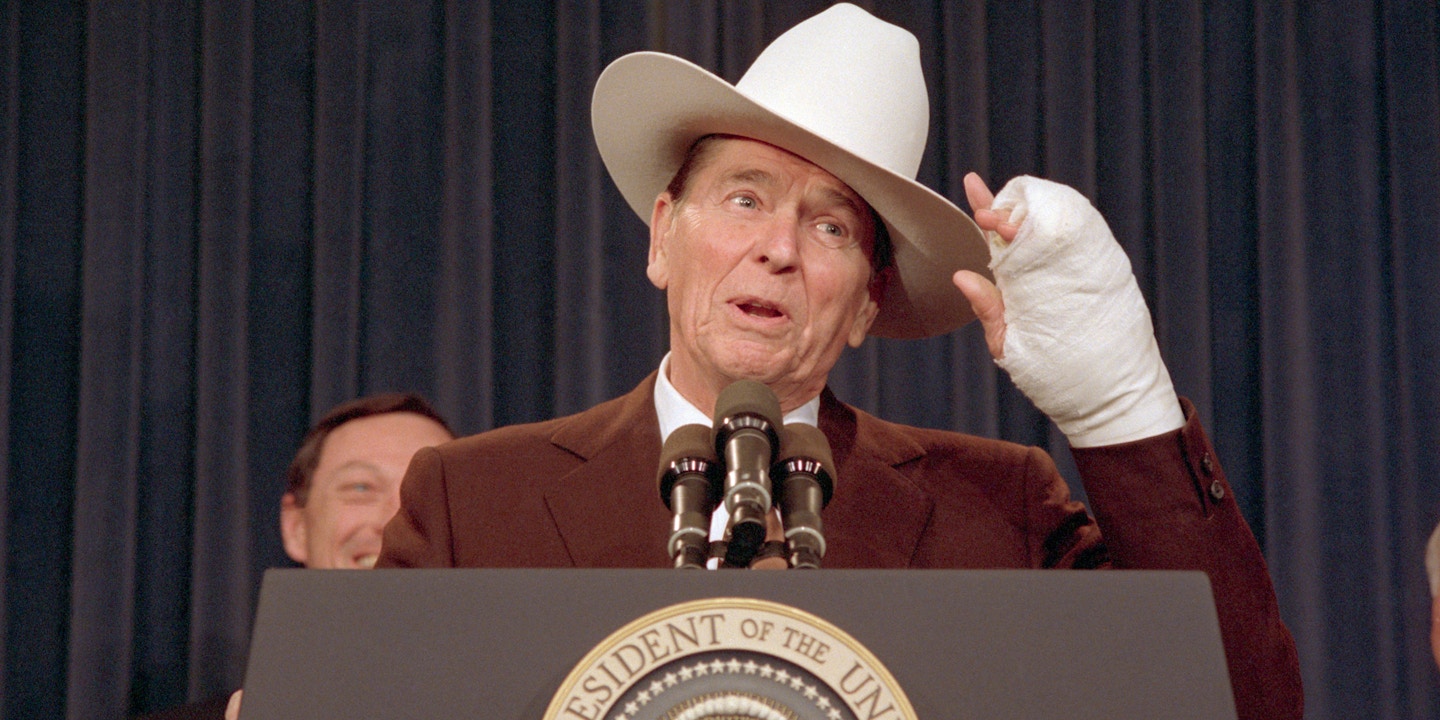 By 1989 that percentage skyrocketed to 64% – this is said to be "one of the most intense fixations by the American public on any issue in polling history".

This did not stop him from creating the Anti-Drug Abuse Act of 1986, which provided $1.7 billion to help fight America's brutal war with drugs.

When the law was set in place it created mandatory minimum penalties for drug offenses. These penalties, unsurprisingly, increased racial disparity within the prison population, a problem we are still facing today. Nancy Reagan took the "The War on Drugs" concept and formed it into a program that would be implemented in classrooms across the nation: D.A.R.E (Drug Abuse Resistance Education).

We all can remember this Boy-Scout-Campfire classic program and how laughable their warning videos were even as children. The iconic analogy that your brain is like a delicious egg frying on skillet.

This program was founded by ex LAPD chief Daryl Gateson on the good principles of "taking casual drug users out back and having them shot". Harsh, but fair. 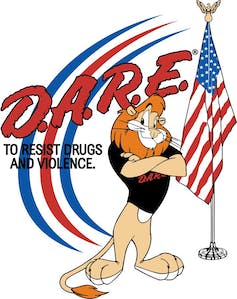 Now, I am aware that D.A.R.E does some good for our children. Heroin, crack, and cocaine addictions are troublesome, no laughing matter, and need to be avoided before they start.

However, it is the continual use of grouping cannabis into these other Schedule One drugs that only creates more harm than good. We now understand how and why cannabis was place into this category in the first place.

Smoking cannabis does not turn one into a crackhead or a violent criminal. It is not a drug which rots the minds. Scientific evidence has very much proven the opposite.

We should be able to see through absurdity of these false claims now. We as a society need to remove this label that is blocking us from a healthier world.

Racist government officials did everything in their power to curse the cannabis name. Until this misinformation changes, we will continue to view cannabis negatively all because of racial practices of the past. 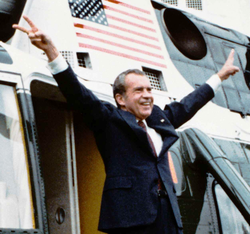